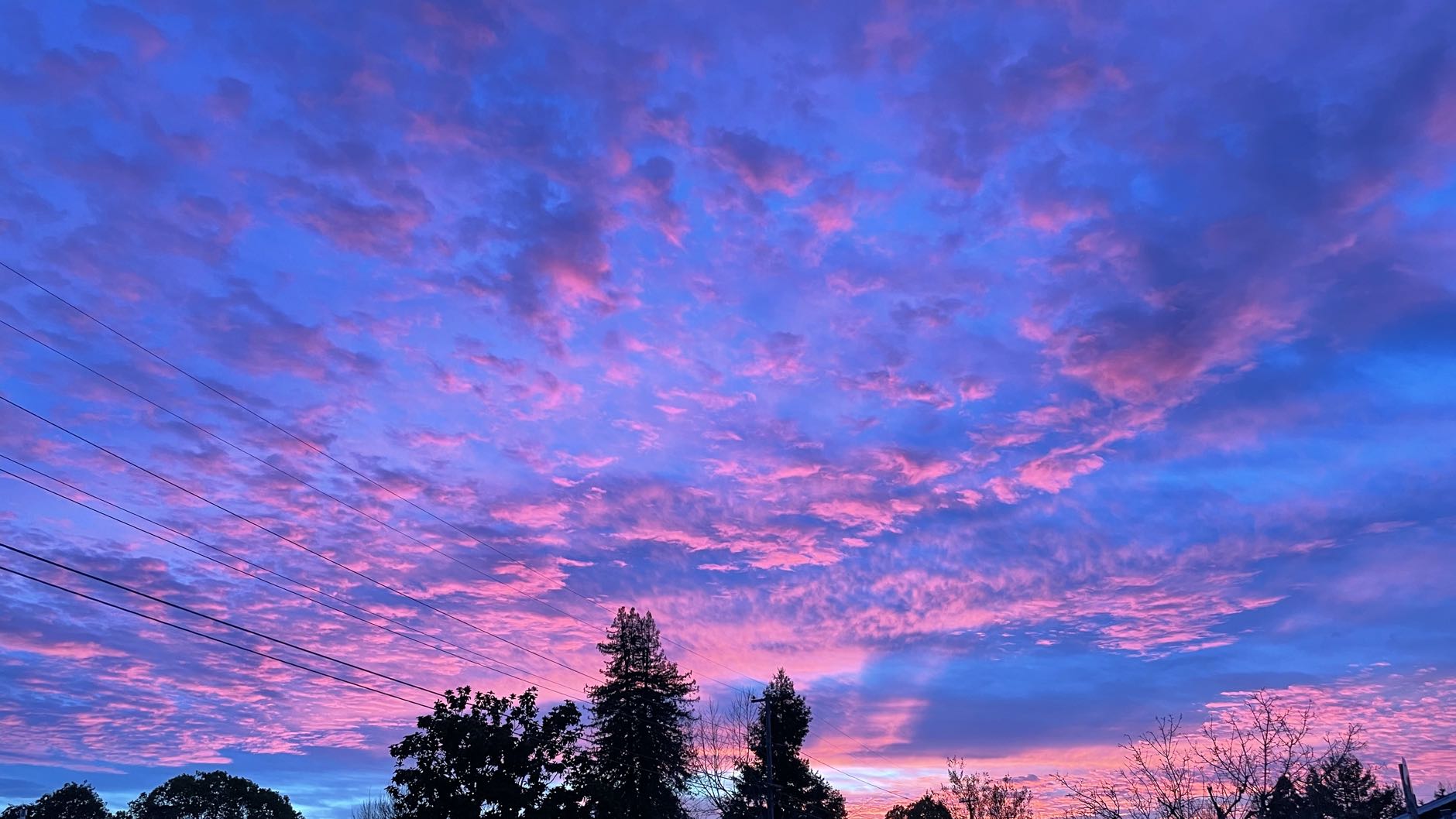 Obviously, you should support whichever Democratic nominee floats your particular boat. Bernie would probably be great. Biden will probably… be fine. Buttigieg… sure. Whatever, right?

But I’m with Warren. I like what she says and how she says it. She’s the best candidate in the race. I know she could win. I know we deserve better than *looks around* this.

I hope you’ll join me in throwing a little cash her way.

But if she’s not your cup of tea I hope you’ll join me in supporting these other folks:

I’ve been very pleased with Hugo since switching away from my beloved, custom-admin themed Movable Type setup earlier this year. (I’ve written three whole posts since then!)

In November though, Hugo switched Markdown processors to Goldmark. And Goldmark seems to have a somewhat unsophisticated implementation of a SmartyPants-like punctuation processor which doesn’t properly handle apostrophes.

For some reason, Blackfriday (the former Markdown Processor) no longer converts certain characters (like < and >) to HTML entities (like &lt; and &gt;) when they’re within a code block. Which is something that it absolutely should and used to do!

Meanwhile I sit here, obstinately refusing to learn either enough Perl or Go to contribute to solving this problem in any meaningful way. Praying that this issue irritates enough people for someone with more free time on their hands to fix these issues. :)

“No one’s ever really gone.”

Cutting this one a little close. Previously… Episode VII and Episode VIII.

Rey is such a fantastic character. We don’t deserve her.

The new costume is great, the lightsaber is repaired…

…and the last Jedi is all out of bubblegum.

What are they all… looking at…